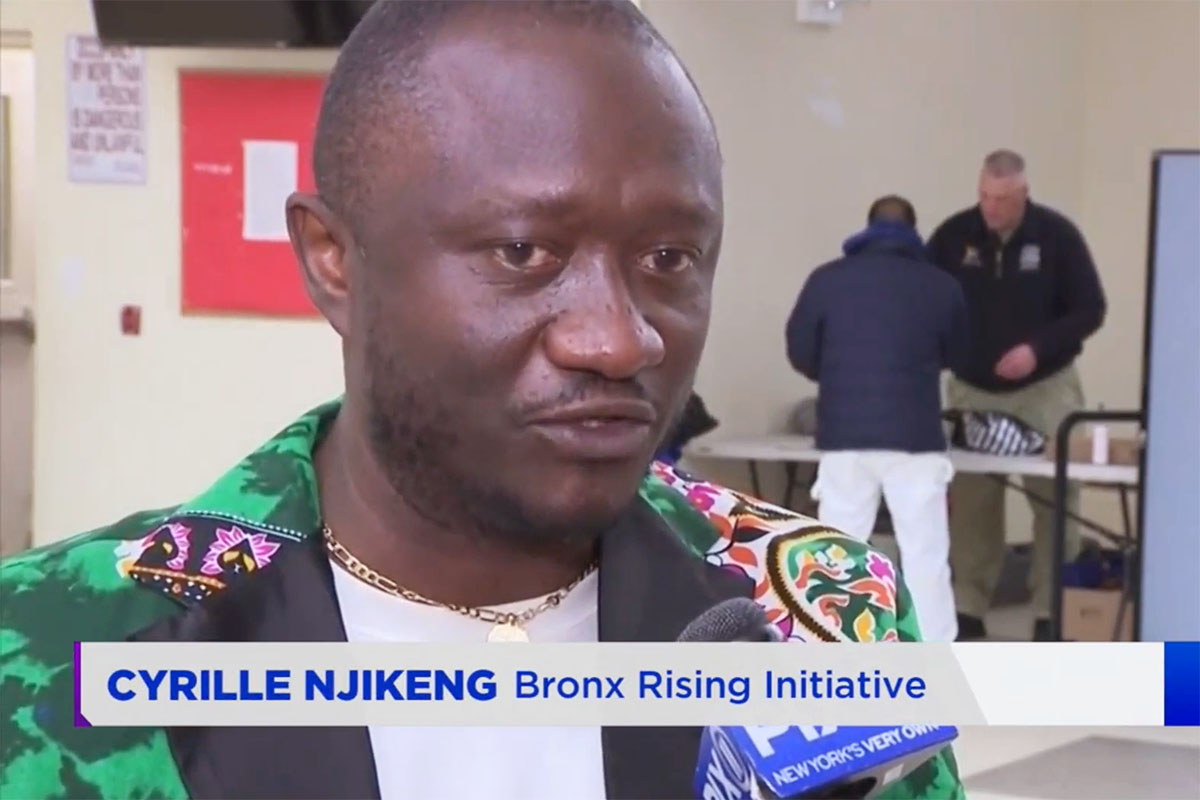 WAKEFIELD, the Bronx — A program in the Bronx is being called a success after 75 illegal guns were turned in Saturday.

“Taking 75 guns off the street means the world to me,” Eve Hendricks, who lost her son to gun violence, told PIX11 News.

When Hendricks looked at the 75 guns turned in at the gun buyback at the Butler Methodist Church, she said she was hoping she has saved someone else’s life — since she could not save her own son’s. Her son, 17-year-old Brandon, was killed by senseless gun violence in June 2020. To help with her grieving, Hendricks created A Mother’s Promise.

“A Mother’s Promise was inspired by my son, the love I had for my son and he had for his community,” she said.

A Mother’s Promise worked with nonprofit Bronx Rising Initiative to create the gun buyback, offering a $500 gift certificate to anyone who surrendered five guns. It was all anonymous. No questions asked.

“It’s just beautiful,” Cyrille Njikeng, a managing director of Bronx Rising Initiative, told PIX11 News. “I tear up when I look at this and know that lives have been saved.

The Bronx District Attorney’s office and the NYPD worked together with Bronx Rising Initiative and A Mother’s Promise to create the life-saving program.

More than $25,000 in gift certificates were awarded to those who surrendered their illegal guns.