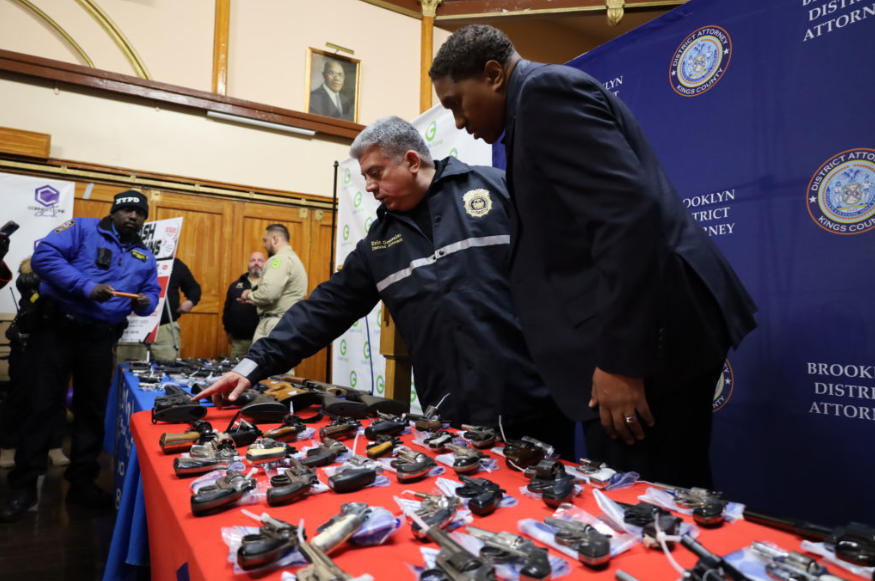 BEDFORD-STUYVESANT — A gun buyback program held in Brooklyn over the weekend by the District Attorney’s Office and the NYPD collected a record number of guns, according to the Da’s Office.

A total of 206 firearms were collected in Bedford-Stuyvesant on Saturday. That total was no doubt helped by hefty incentives that included $500 and an iPad.

“This unprecedentedly successful Gun Buyback is a testament to what we can achieve when the community, local businesses and law enforcement come together,” District Attorney Eric Gonzalez said.“We know that fewer guns in our neighborhoods means less gun violence, and these 206 guns will bedest royed so they can never do harm. Public safety is a shared responsibility and I’m grateful that the Brooklyn community joined forces this holiday season to promote safer, healthier communities that are free from gun violence.” 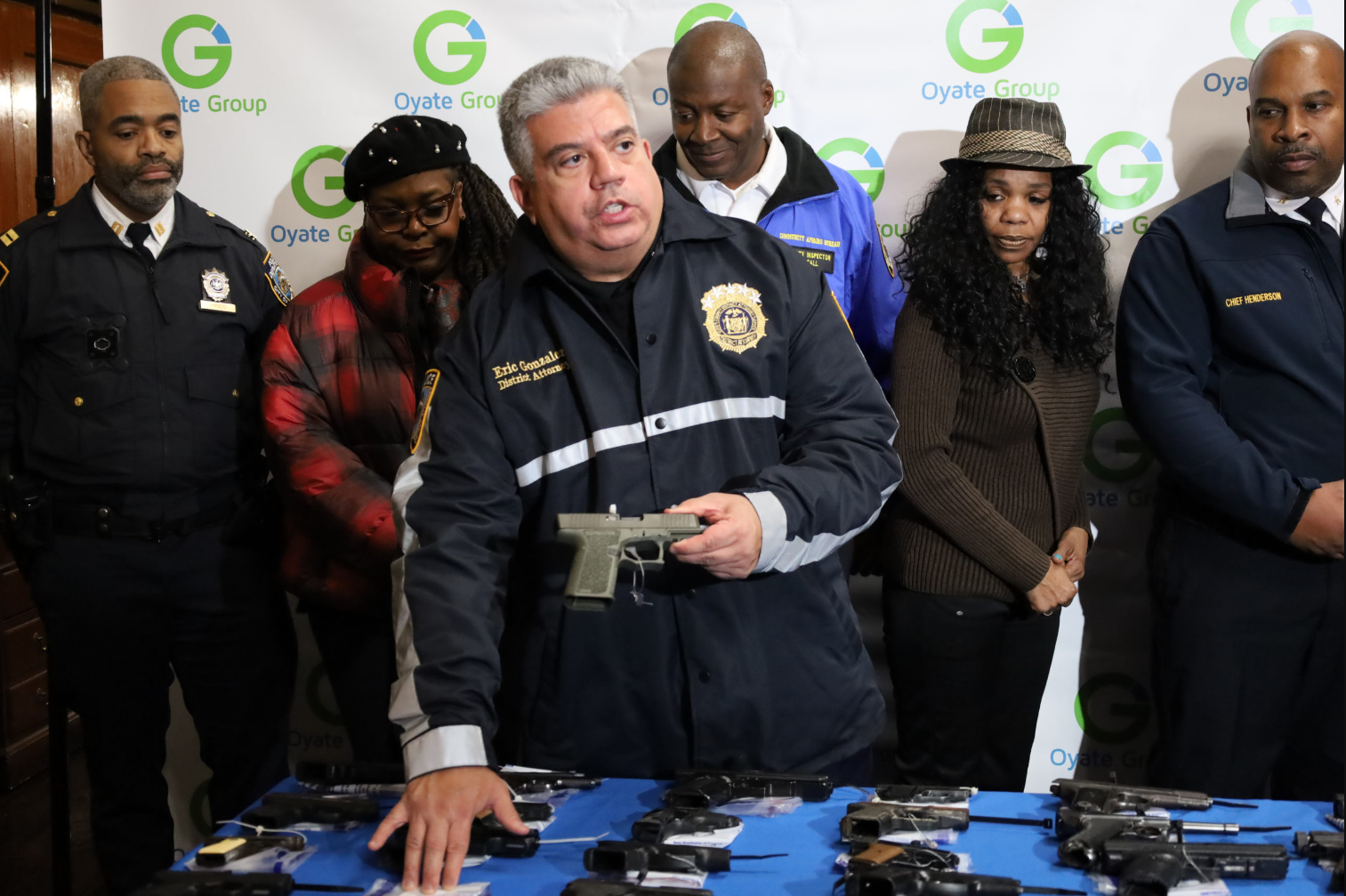 The event was held at the Cornerstone Baptist Church on Madison Street in Bed-Stuy. The Oyate Group donated the money that was used to give out $500 bank cards. The group is dedicated to helping indigent New Yorkers through holistic solutions that empower underserved communities.

Junior’s Restaurant, T-Mobile, and Broadway Stages also participated by donating 50 iPad that were given out to the first participants on Saturday morning. 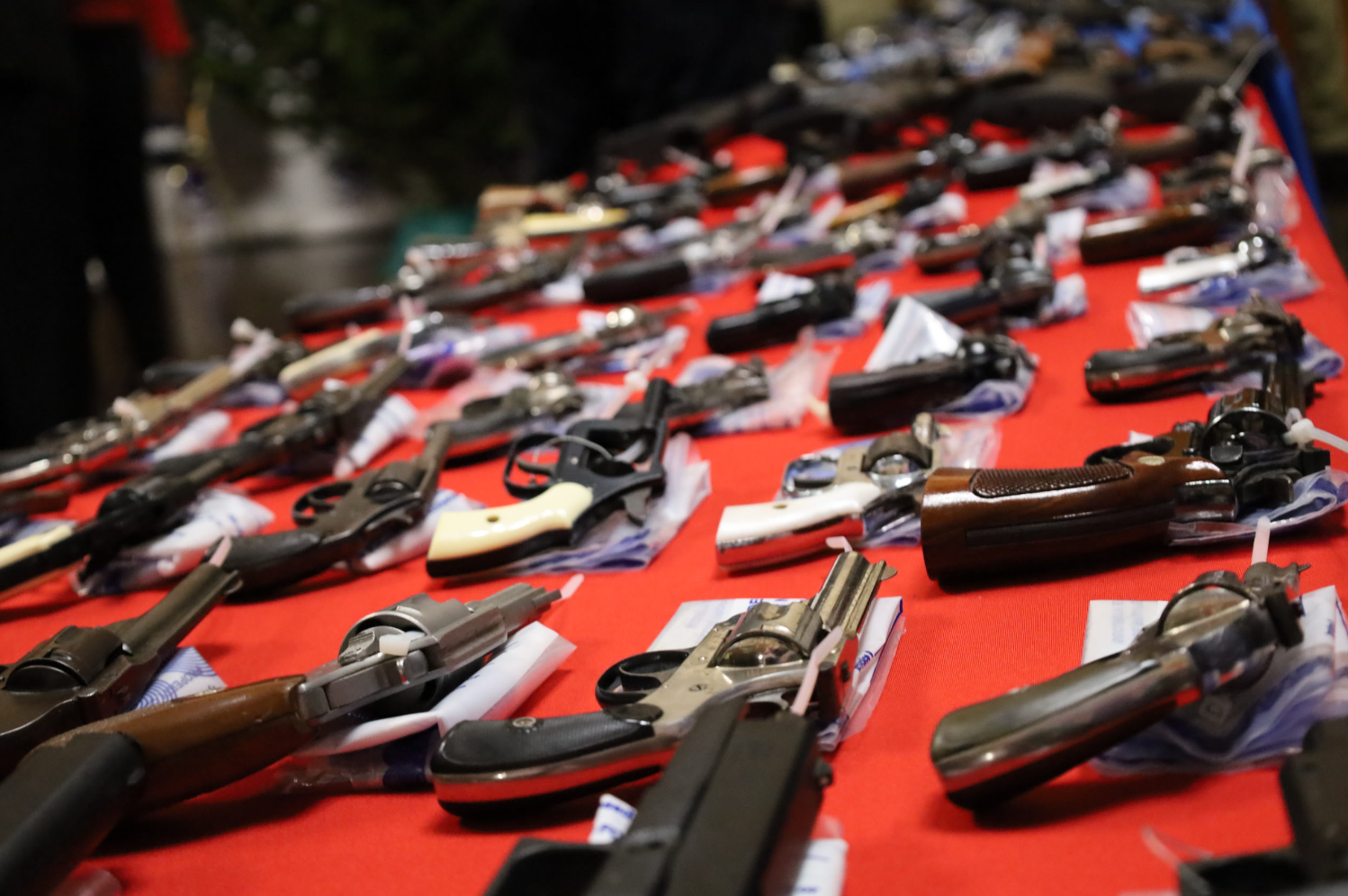