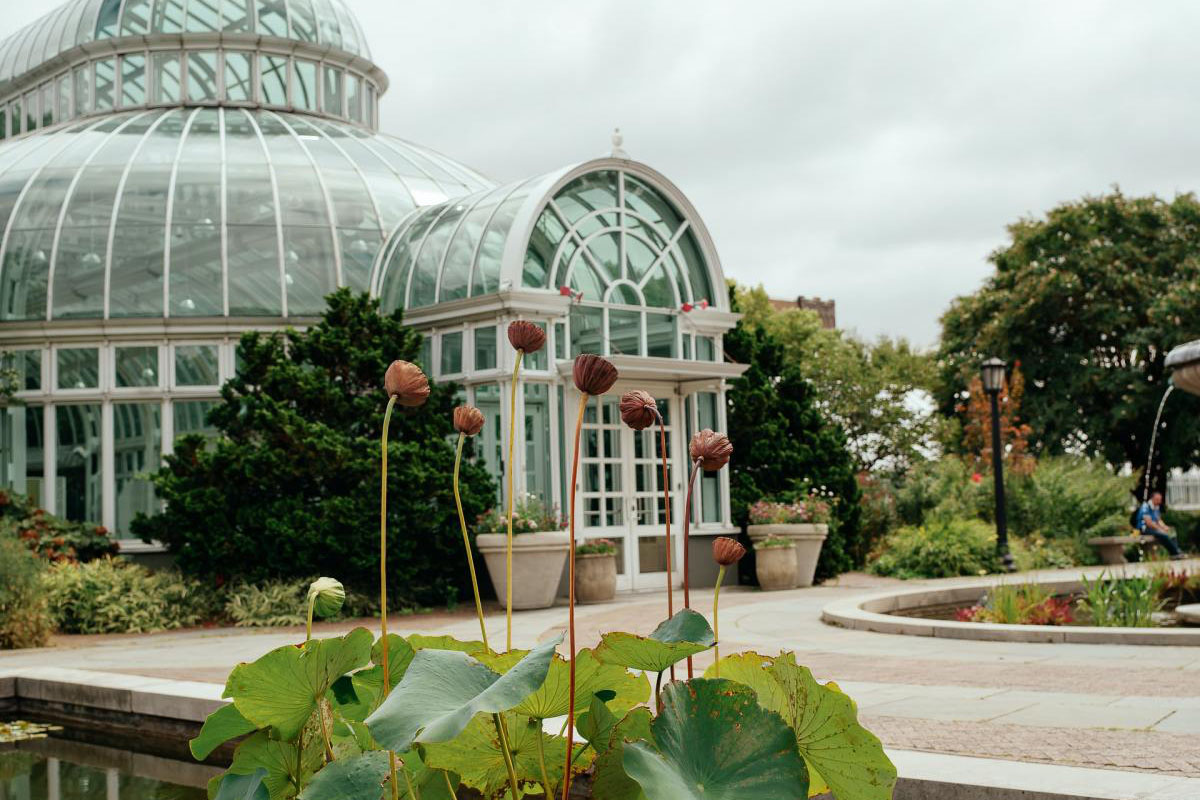 Mayor Bill de Blasio kicked off his daily briefings from Bronx Borough Hall this Monday, July 26, in an effort to spotlight the borough.

“It’s going to be a week listening to people, the Bronx––bringing solutions to the Bronx, celebrating the Bronx, a borough that often has not gotten the respect it deserves, a borough of so much beauty and of so much strength today,” said de Blasio.

The city has rounded past 9.8 million vaccination doses to New Yorkers so far with at least 70% of adults having received at least one shot of the vaccine. But the concerning Delta variant continues to raise cases throughout the city.

Areas like the Bronx still have the lowest vaccination rates in the city, despite grassroots organizations that sprung up in response to COVID trying everything to make sure people get their shots.

The Bronx Rising Initiative (BRI) is run through the Oyate Group and founded by Tomas Ramos. Jason Autar, BRI’s COO, said that they take the holistic approach to fundraising and rebuilding the Bronx community that was impacted the most last year.

BRI secured PPE for hospitals and residents, donated to small businesses, and has now transitioned it’s funding to vaccination efforts.

“We partnered with them in order to bring vaccines to areas and to individuals that did not have the capability to go online and register at that point,” said Autar.

The vast majority of the people BRI has vaccinated have been Black and Hispanic, said the organization.

Autar said that the Bronx has not been the healthiest borough in the past, so residents don’t view healthcare as a top priority when it comes to survival. “We don’t have the Cornell or the Mt. Sinai’s. We don’t have those institutions in our borough,” said Autar. “And when you look at poverty, folk don’t necessarily look at their health as a priority because they are concerned where their next meal is coming from.”

BRI just hit its first milestone of 15,000 vaccinations so far at the Morris Heights location back in June, said Autar.

Autar said they have pop-ups and vans at Fordham Road and the Grand Concourse for instance, vaccinating people on the spot with the incentive of giving them $50 per shot.

Autar said they’ve been working since January to get Bronxites vaccinated, pivoting recently towards students since the school year is set to have in-person classes in September.

“We’ve literally vaccinated 1% of the borough so far,” said Autar. “They may not be coming to us per se for the vaccines, we understand that we need to do the outreach on a microlevel.”

The same idea of reaching out to community members in their homes, on the streets and in their communities is the whole point of borough week.