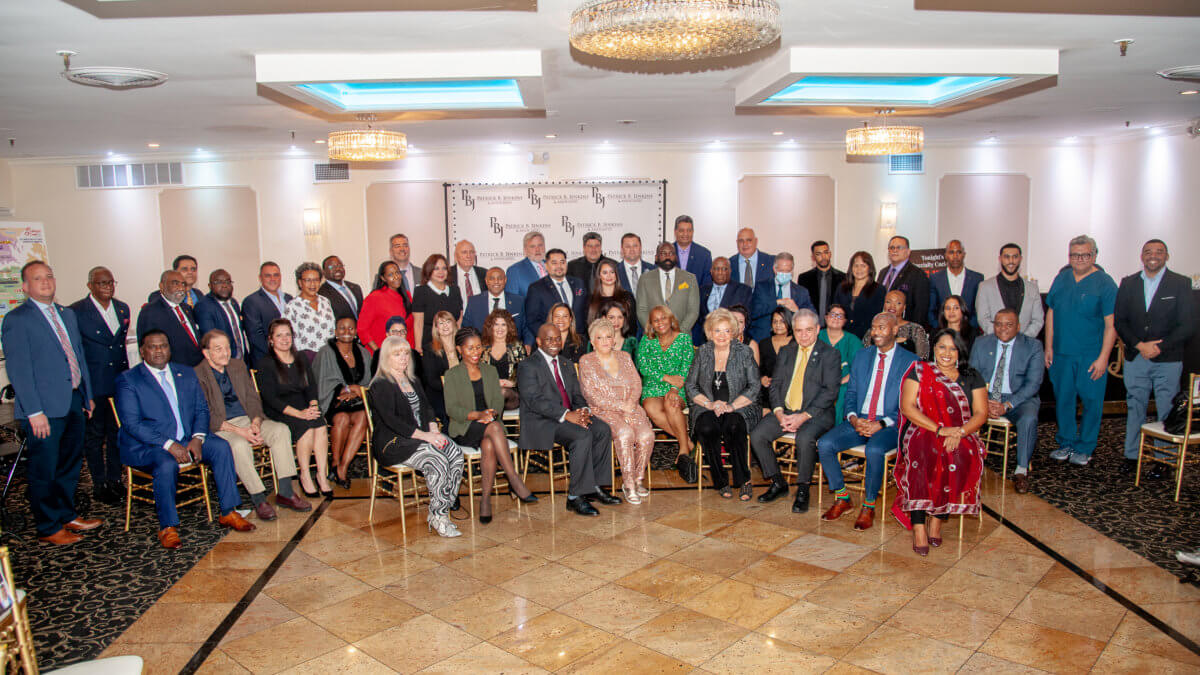 The most influential movers and shakers in the Bronx will be named to the Power List. The event recognizes those named for their continued commitment, impact and influence these individuals have sustained on the Bronx’s existence over the past year.

In addition to honoring these outstanding individuals, the event will feature a raffle with one hundred percent of the proceeds going to a local cause.

The Bronx Power List, the ultimate networking event, serves to connect these power players to do business and to do good for the community while celebrating their achievements.

The 2022 Bronx Power List, in formation, is currently as follows:

Learn more about the honorees at BronxPowerList.com. For tickets, sponsorship or to learn how to be named to the Power List reach out to Demetra Mattone, Director of Corporate Events at DMattone@SchnepsMedia.com or at (718) 260-4512.

Beyond Rising: Uplifting the Next Generation Through Career Readiness and Scholarships

At the Oyate Group, we know that all our young people hold the ability to transform their communities for the better if only given ...